For fans by fans is this book about the Blue Flame that you can admire in our Technik Museum in Sinsheim.

"In the early 1960s, Art Arfons, Craig Breedlove, and Walt Arfons bought surplus aircraft turbojet engines – and found out how fast they could go. In 1965, three guys from Milwaukee [Ray Dausman, Pete Farnsworth, and Dick Keller] decided how fast they wanted to go! Then they decided to build their own rocket engine to go that fast!

It took twenty-seven months and a half-million dollars to complete the project… which started out as a concept and ended up looking like a Fighter Jet on wheels.

This book is the story of how The Blue Flame came to be, and the men behind that dream." 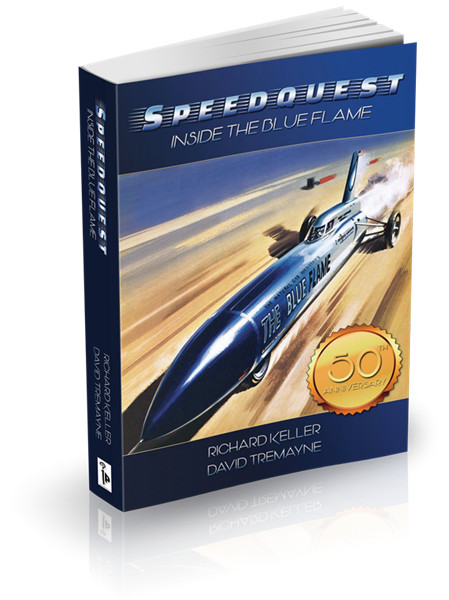 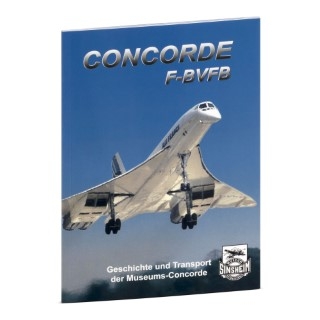 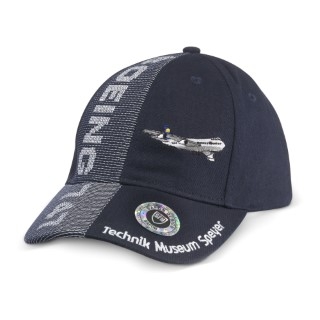 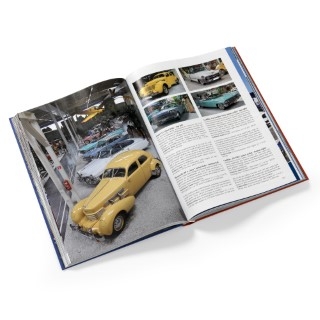 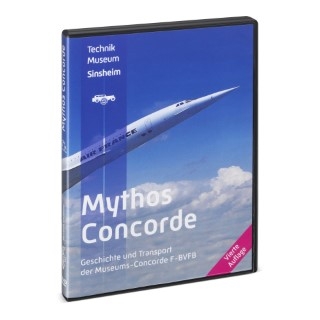 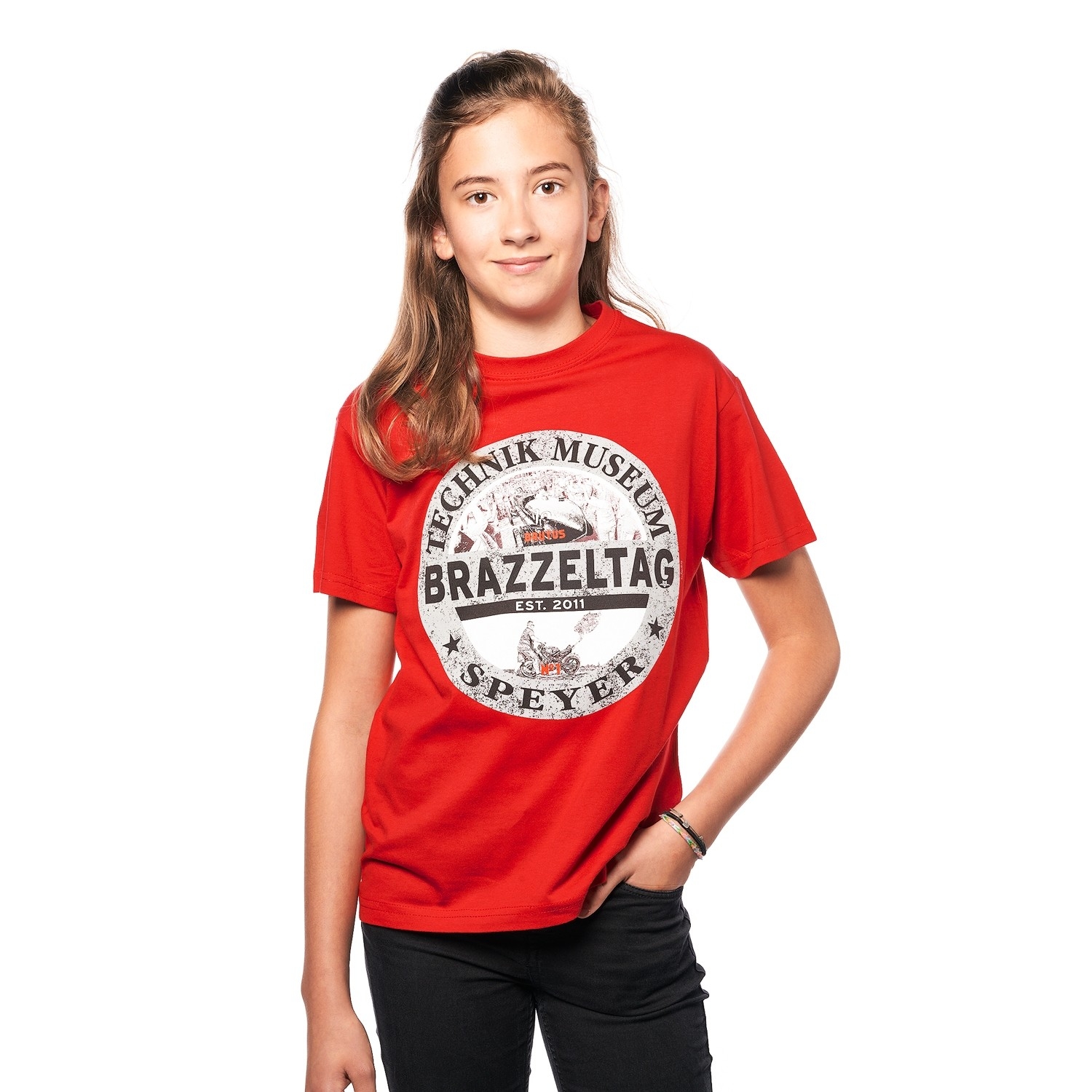 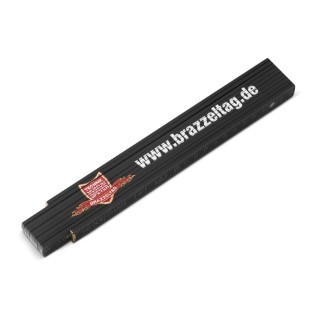 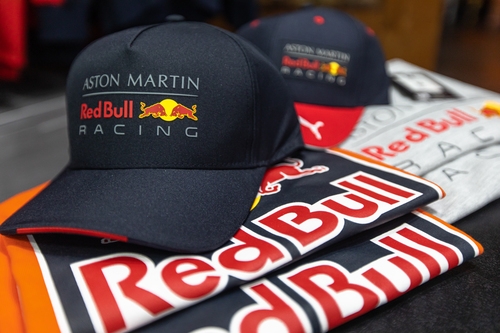 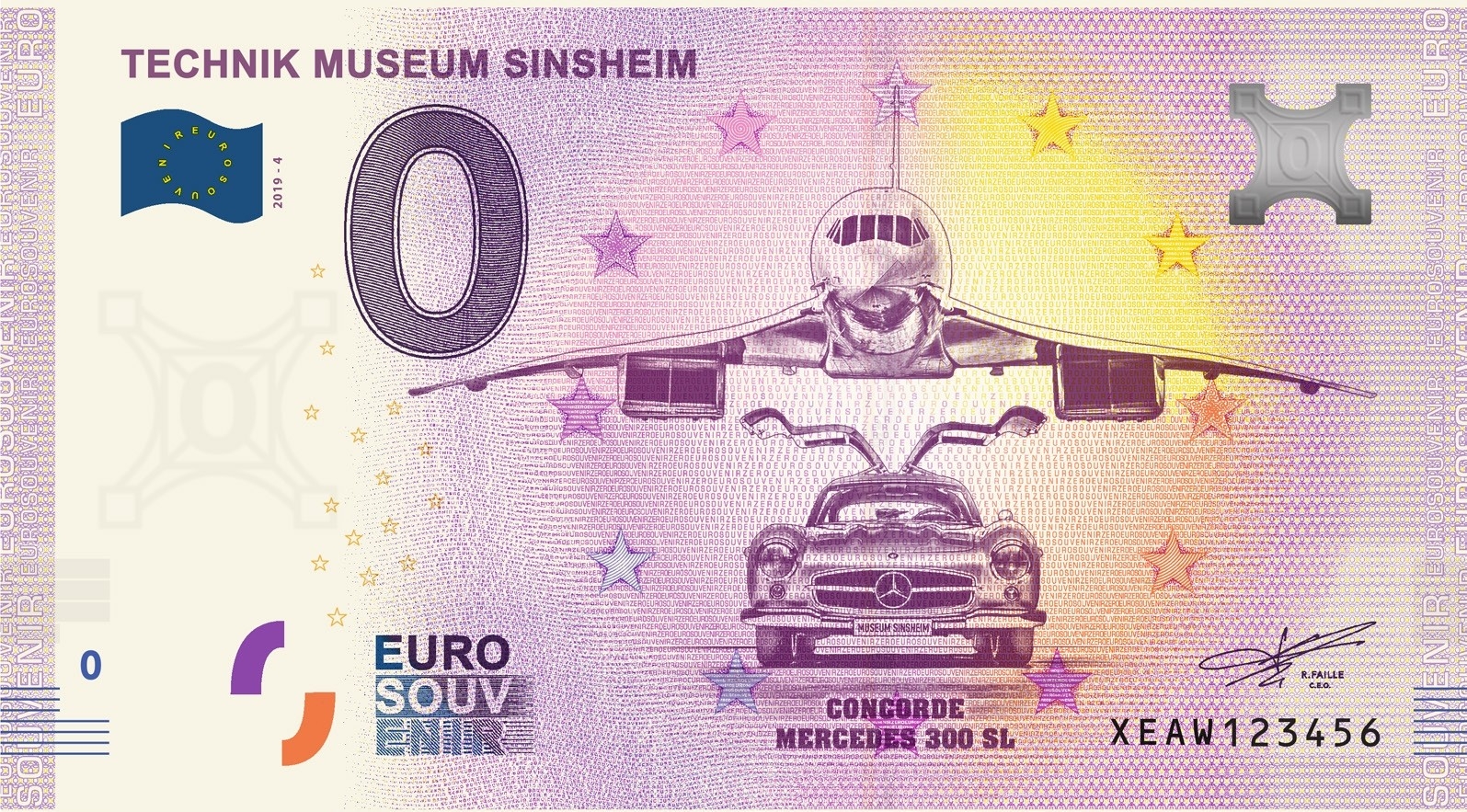 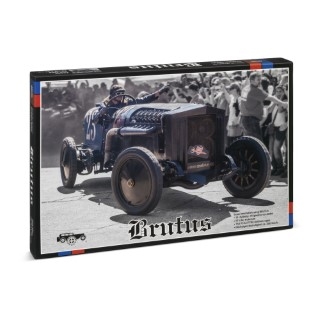 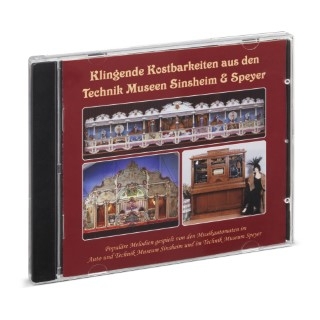 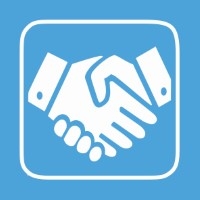 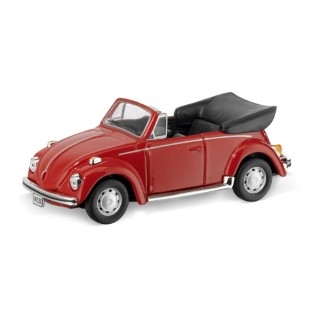 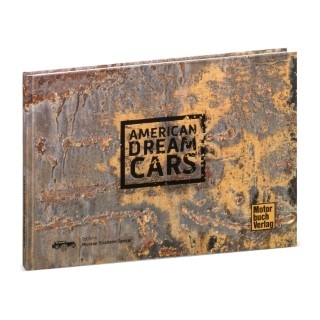 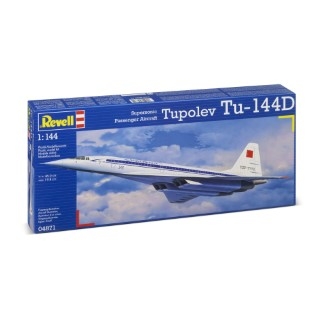 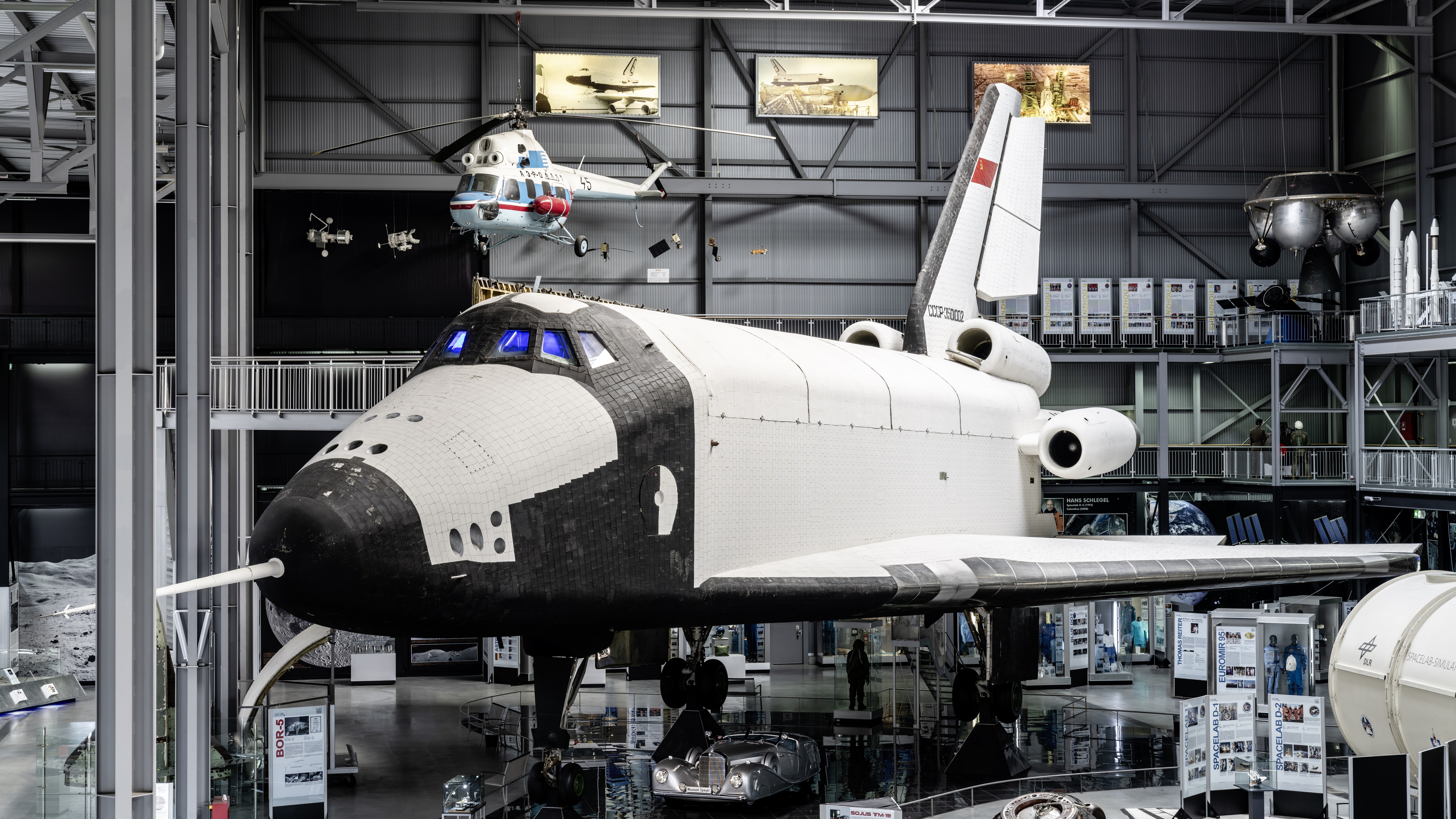